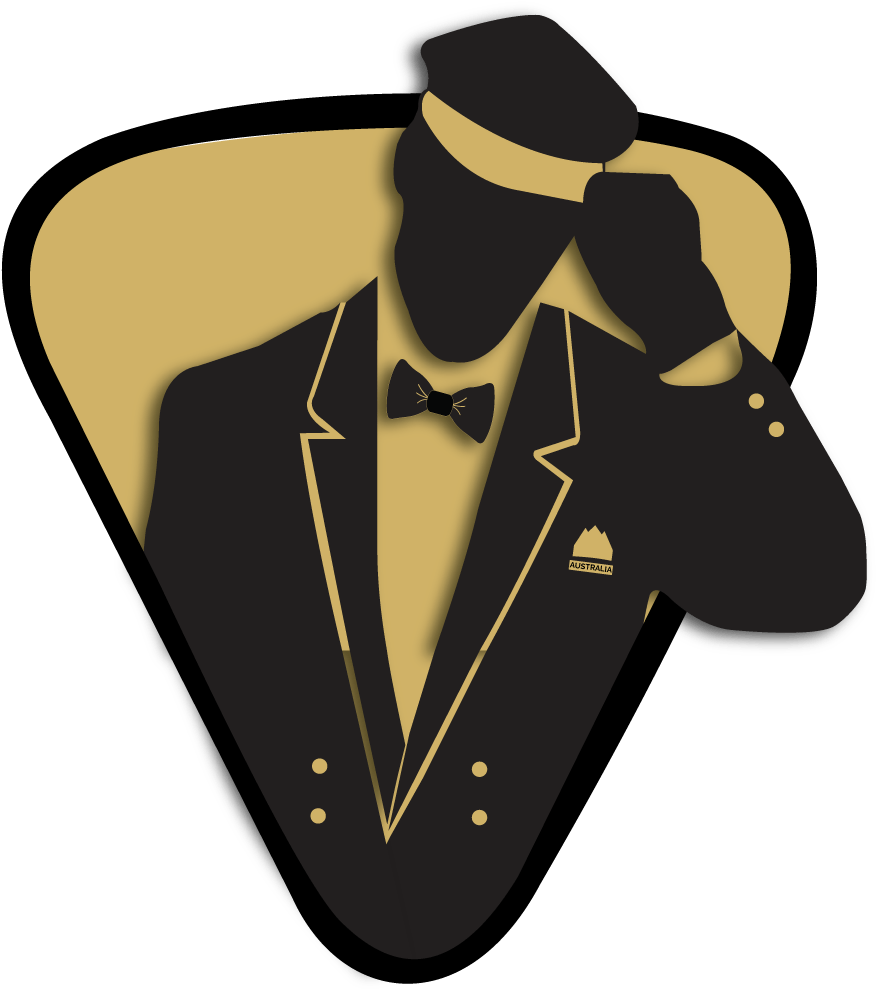 You can book this tour directly online

You can book this tour directly online

Splendid Visit among the Hills of Prosecco Superiore

You will be driven from Venice to the Prosecco area with a stop in Conegliano.

It’s the home of the main wine school in Italy and the Experimental Institute for Viticulture.

We then reach Castelbrando, the magnificent castle of the XVIII century which is located on the promontory of the small village of Cison di Valmarino.

We then continue to Follina, a small town famous for its small renaissance abbey.

Homeland of Prosecco, a town whose hills are covered with vineyards, where you will visit a winery, tasting some of the most famous types of Prosecco, of course there will be Cartizze, the king of the family.

This will be followed by lunch in one of the local trattorias…. in the afternoon a visit to Asolo, a lovely town in the hills where you can enjoy the old town center, a castle and the villa where Eleonora Duse lived, and then return to Venice.

Prosecco is among the most consumed bubbles in Italy and in the world.

Perfect as an aperitif, it also goes very well with fresh and appetizing dishes, so much so that some people don’t disdain it with desserts! In summer, then, it is a real delight.

But how was born?

What are its origins and why is it called like that?

The origins of the name: everything starts from a county in Friuli Venezia Giulia.

It seems they date back to the end of the 1500s, when for the first time sparkling wine was given this appellative.

In particular, the definition was given to the castellum nobile vino Pucinum, identified with the castle of Prosecco, a town in Friuli region in the province of Trieste.

Afterwards, between the end of the 1700’s and the beginning of the 1800’s, the vine spread from the Friuli area to the hills of Veneto.

A curiosity: the term “Prosecco” as we know it referred to wine.

It appears for the first time in this period, in 1754, in a poem, “Il Roccolo Ditirambo”, written by Valeriano Canati.

The first Prosecco in a bottle: the one made by Carpené-Malvolti At the beginning of the 1800’s Francesco Maria Malvolti.

He was a viticulturist interested in the development of sparkling wines, already pointed out in a speech at the Academy of Conegliano “how interesting and exquisite their Prosecchi were”.

get a quote
back to services 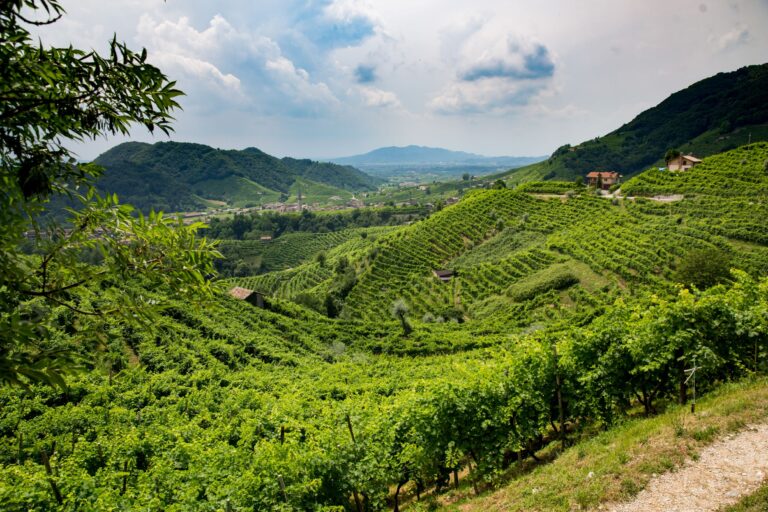